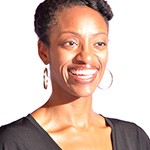 If someone asked me, “What is the number one thing I learned in the Interior Architecture Department, here at UNCG.” […] 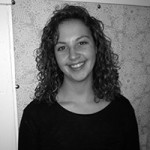 They say college is a time when most young adults find out who they are, and what they want to […] 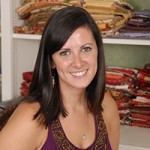 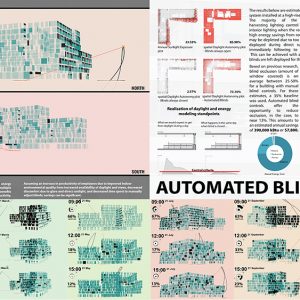 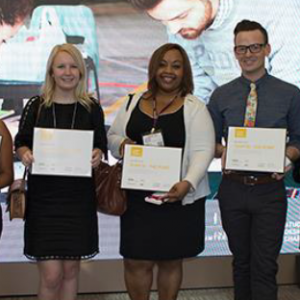 Our faculty members are accomplished in the classroom and in the industry. Congrats 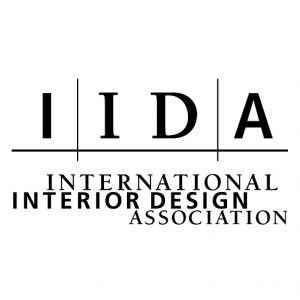 IARc Students won awards across a variety of competitions and scholarships. Congratulations to all! 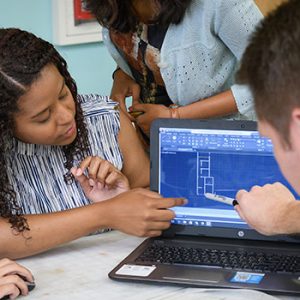 Turning dreams into reality. That’s what drives Carolina Marty as an architect and designer. For the Dominican Republic native, there’s […] 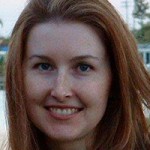 I attended UNCG from 2010-2012 in the graduate program. My choice to come here was partially due to the wonderful […] 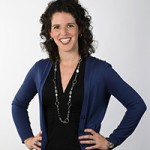 Give to the Department
Emergency Information
Report Concerning Behavior

Copyright © 2022. UNC Greensboro. All rights reserved. | If you have a disability and are having trouble accessing information on this website or need materials in an alternate format contact smparke3@uncg.edu for assistance.